Your Guide To Child, Sibling, and Parent Petitions (I-130)

Sometimes, a U.S. citizen or Green Card holder may wish to bring a family member or alien relative into the country. The immigration process begins with Form I-130 to the USCIS or United States Citizenship and Immigration Services.

Seeking immigrant visas for loved ones can be tricky. Still, the immigration law attorneys at Colavecchio and Colavecchio in Nashville, TN, are ready to help you and your loved ones become lawful permanent residents of the United States. Our law firm has years of experience assisting people in navigating various immigration laws to unite foreign nationals with their U.S. citizen family members.

Form I-130 is the Petition for Alien Relative or the I-130 petition. Completing and submitting the form is the first step in initiating the family-based Green Card process.

Suppose you possess a valid Green Card or are a U.S. citizen over the age of 21. In that case, you can petition the USCIS for lawful permanent resident status on behalf of your siblings so they can also reside in the United States. Siblings apply to a child born to one or both common parents or adopted children. It’s also possible to petition on behalf of step-siblings as long as both parents are married.

People seeking a marriage visa for a spouse who lives abroad will also need to file the form to prove the validity of the marriage. It is part of the marriage-based Green Card process where applicants submit documents to prove their union isn’t fraudulent.

Spouses, parents, and unmarried children under the age of 21 of a U.S. citizen can skip the line to a Green Card, but card holders will use their I-130 to hold their place in line for an available immigration visa. The USCIS usually processes applications in the order in which they receive them.

People who can’t benefit from a family visa are: 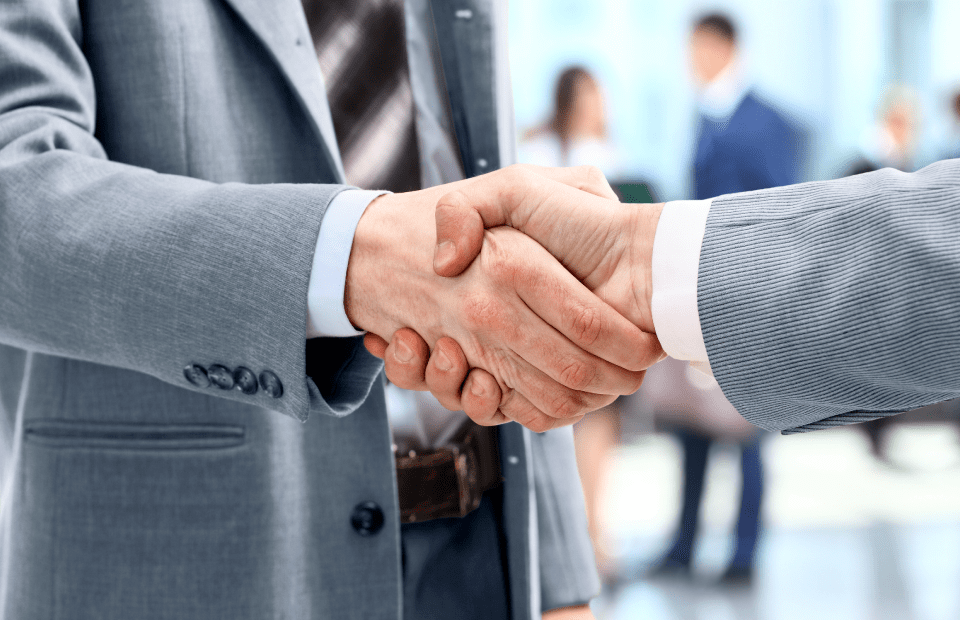 Petitioning a Child for a Green Card

A U.S. citizen can file an I-130 for almost any child they have legal custody of, including:

How To File Immigration Visas With Form I-130

If you have an account with USCIS, you can file the form online. It’s the preferred method because you can easily upload supporting evidence to help your case and quickly receive alerts and notices. Online submission is also best if you are a petitioner living outside of the United States.

You can also file the form and supporting documents by mail. Depending on your home state, you may need to send your packet to USCIS in Phoenix, Dallas, or Chicago, where it will then go to one of the agency’s five service centers.

Supporting Documents for Form I-130

As a person seeking immigration services on behalf of an immediate relative, you must complete the I-130 form and provide all necessary documentation to prove that you and the person abroad have a family relationship. Documents for the immigrant visa usually includes:

Your I-130 packet will also include fees. Currently, the USCIS filing fee is $535, but the agency intends to alter its fee structure. You can pay by check or money order, but be sure to double-check with the USCIS to determine the current fee amount.

Because some people try to obtain Green Cards through fraudulent marriages, the immigration office usually requires additional information to prove the visa petition is for a valid, authentic relationship. Some of the documents they may ask for in addition to marriage certificates are:

Dealing with the I-130 petition for immediate relatives is not easy to do without the assistance of an experienced legal advisor. At Colavecchio and Colavecchio, our team has years of experience helping clients deal with immigration law, and we have a proven track record of successful cases. To get started with your case, call us today at 615-242-3333.